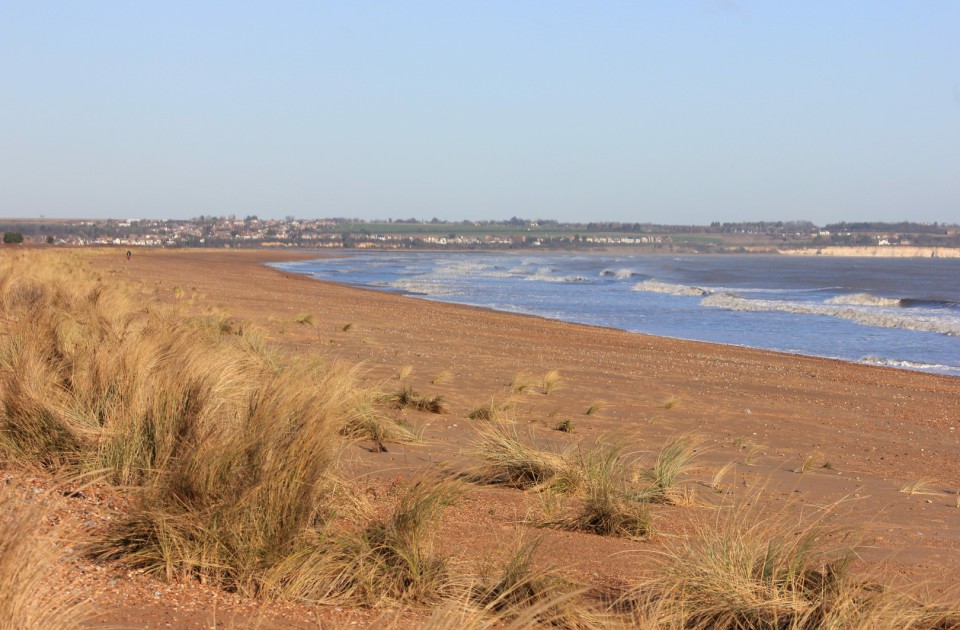 The Bay is normally closed to toll pass holders on the last Thursday in November and as advertised. In 2020, this will be on Thursday 26th November.

It is also planned to be closed during The British Golf Open Championship from Sunday 12th July until Sunday 19th July. Provision is also made for Monday 20th July in case the championship is delayed due to bad weather.

We are located at:

Get social with us.